Terrorism In The Maldives 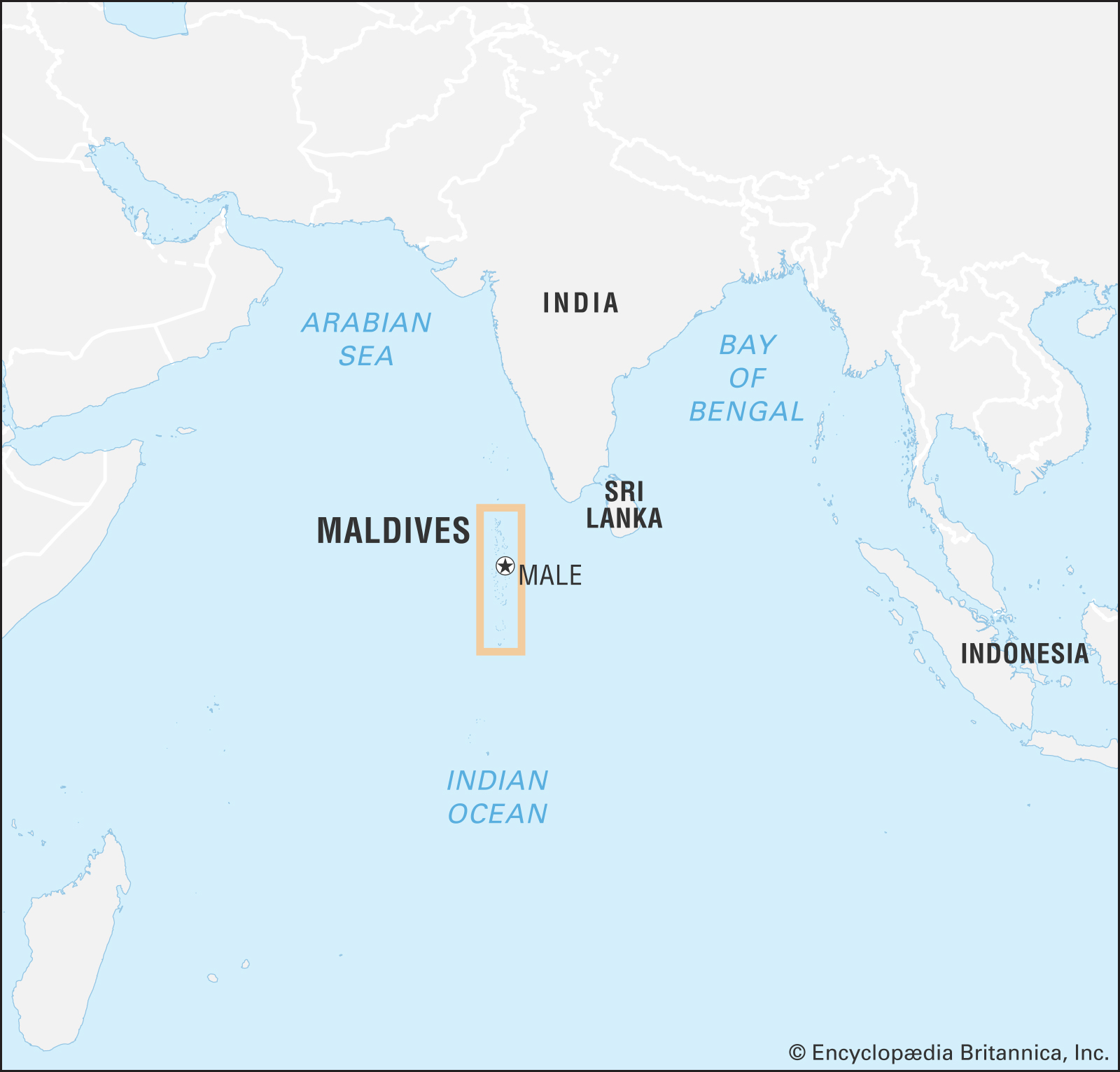 The island paradise of the Maldives has been struck by terrorism – and authorities are not entirely surprised as the islands have been “plagued by extremism” for some time.

On 4 February, three people were stabbed on the island of Hulhumalé, and a video posted after the attack warned that more attacks would follow. An Islamic State (Isis) affiliated group claimed responsibility for the attack in the video and blamed “the Maldivian government of being run by infidels,” according to The Times.

When we think of these gorgeous islands we tend to imagine swaying palm trees, soft sandy beaches and sparkling oceans – it’s not somewhere usually associated with a terrorism risk – so this is just one more example of why we can never assume a destination is 100% safe.

The Maldives has just re-joined the Commonwealth and is one of the hottest destinations for Brits in 2020, offering dozens of private or semi-private islands with luxurious hotels and incredible experiences.

There has been concern about extremism and terrorism for some time though. As far back as 2007 a bomb injured tourists, and a man believed to have been involved was arrested in October 2019 on suspicion of recruiting youngsters for Isis.

The Maldives has reported more than 200 citizens leaving to join Isis in Syria and Afghanistan, and there are concerns about returning fighters recruiting and carrying out terrorist attacks.

The UK Foreign and Commonwealth Office (FCO) categorises terrorism as “likely” in the Maldives.

As there are so many different islands, security is primarily the responsibility of each resort and hotel once you leave the capital, Malé. It’s a good idea to check on security before you select your hotel.

Last week’s attach took place on an island just north of Malé however, so we can’t assume that attacks would be limited to the capital.

An attack on any of the islands is likely to result in extra security precautions and could delay or prevent travel from the capital – a transfer often taken by seaplane. In the case of the Maldives, the chances of an attack affecting you indirectly rather than directly could be even more pronounced than most destinations.

A simple top-up of your travel insurance policy with Safe Journey can provide financial protection for your island escape, so arriving a day late or choosing to cancel* don’t cost the earth.

Have fun, but be alert

As always, vigilance is one of the top safety tips when you’re enjoying the sunshine and ocean breeze.

Reporting anything that doesn’t seem right while travelling or at your destination can make all the difference.

*Cancellation cover applies for Safe Journey policy holders if there’s an act of terrorism within 40 miles of your destination, up to 6 weeks before your scheduled departure. In the Maldives where islands are often just 2 or 3 miles apart, this could therefore include islands surrounding your booked resort. For full terms, conditions and exclusions please read our Policy Wording.